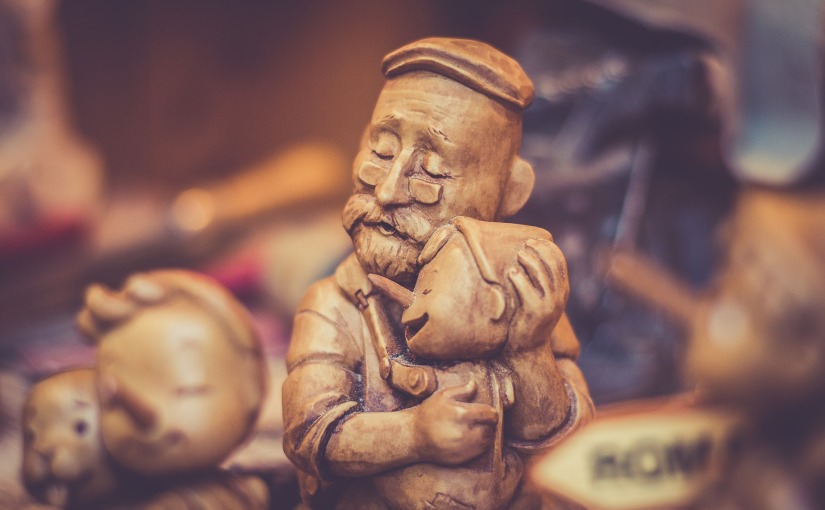 The worst kind of war is the cold war.

It’s the least violent, yet the most harmful – especially when it comes to relationships.

I’d been in a cold war with my dad for about 4 months. Things haven’t been going well in the family financially, and many times we (both being incredibly short-fused) took it out on each other whenever minor issues popped up. On hindsight, I could probably understand that I was the rebellious one and always wanted to have things my way.

The months passed in  blur, mostly it being my dad not being home most of the time due to his work, and I would stay out a lot as well since home suddenly felt cold and distant. I felt like I was at the bottom of a hole, trying to climb out but the walls were too slippery to grasp. I lost my of motivation to get things done and sometimes just illogically resisted what I knew I was supposed to do. I began to turn to time wasting activities just to avoid important tasks. There were a times where I’d oversleep for school, go missing in action, skip out meetings, and then get hit by the pangs of guilt after. I couldn’t seem to find a way out of my ever inconsistent heart.

Again, I overslept really badly for school, and ended up staying home for the day. My dad woke up later to prepare to head to work, but before he left, he asked me in Chinese:

“Do you want breakfast? I’m just heading out for a short while to get food then I’m coming home to type some invoices.”

Slightly disoriented, I rejected, mumbling something along the lines of not being hungry. He then walked off without saying a word.

I continued with whatever I was doing, until hours passed, and I noticed that he never came home to do his invoices. That’s when realization hit me hard, that it was all an excuse to have a meal with me. Regret started gnawing away at my heart, but I quickly brushed it aside.

Until dinnertime came, and the phone rang.

“You want to eat or not?” Came his gruff but awkward voice.

I hesitated for 2 seconds, and in that time I panicked between the two options. If I said yes, I was 110% sure that the entire meal would either be quiet and uncomfortable, or a one-sided lecture. If I said no, the distance between us would only widen even further. Against my internal decision, I said, “Err, okay.”

At this point, I almost choked on my words. Tears suddenly welled up and my emotions surged as I put down the phone. My heart probably knew it a lot faster than my head did, because even before I could think about what he had done, I knew that it took my dad a lot of courage to approach me, the rebellious daughter with a sharp tongue, for a simple meal, and despite the mistakes I’d made, he was willing to set that aside and take the first step to repair our strained relationship.

I sobbed for a long time before I got ready to go out and meet him. Long story short, although it would take time for us to be properly reconciled, I was back on talking terms with him.

As I reflected, isn’t God the same and so much more? Even after all the times I made trouble, I wasn’t faithful, I succumbed to negative thoughts and behavior, all that is secondary to my relationship with Him. That from the very beginning of time and throughout history, our Father has always been a redemptive and merciful God. As much as I had often put aside this relationship to do what I like, He is always tugging on my heartstrings, whispering, “I’m still here, come and find me.”

A good father is one that asks again, despite the rejection and rebellion from the child. He always finds every opportunity to reconcile again, simply because his purpose for the child is not for him/her to grow up and repay all the debts and become successful, but to live right and be happy.

And how much greater is our heavenly Father, that draws us closer to Him each time we run away. How often have we rebelled and ran down our own paths, saying “Why can’t I do this or that?” How often have we put aside the right actions in the name of convenience and ease? How much do we have to be forgiven for, that has all been taken away by Jesus on the cross? The beauty of His grace and mercy rendered me speechless and in tears as I thought about the way I lead my life for the past months. His chastisement is always to help us overcome our current mistakes, learn from them and not commit them again. Over time, as I made mistake after mistake, I began to be afraid to approach God, not realizing that it has always been God that was approaching me.

“But while he was still a long way off, his father saw him and felt compassion, and ran and embraced him and kissed him. 21 And the son said to him, ‘Father, I have sinned against heaven and before you. I am no longer worthy to be called your son.’ 22 But the father said to his servants, ‘Bring quickly the best robe, and put it on him, and put a ring on his hand, and shoes on his feet. 23 And bring the fattened calf and kill it, and let us eat and celebrate. 24 For this my son was dead, and is alive again; he was lost, and is found.’ And they began to celebrate.”
Luke 15:20-24

Thank You, Abba Father, for giving me a good, good father. 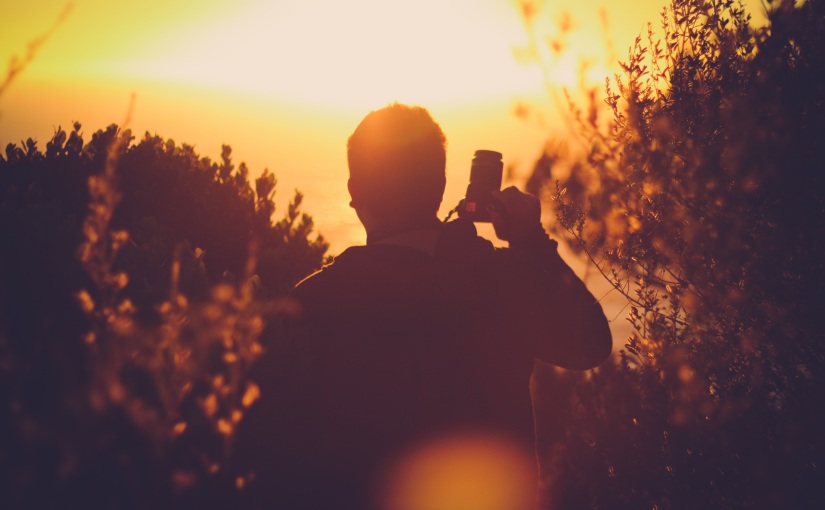 Enough with the “Be Yourself” messages.

“Don’t let others change who you are.” 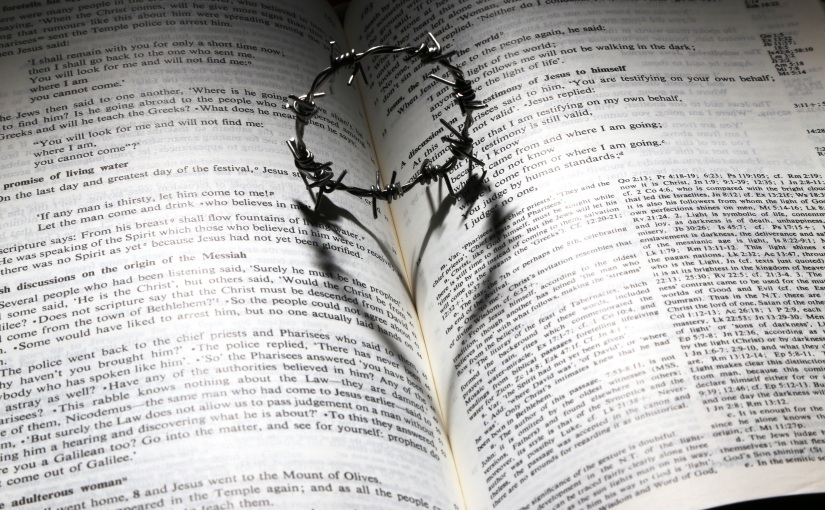 As someone who has served in church for years, I’ve been through the different stages of serving as well as seen others serve. Sometimes, after a long while of serving, being behind the scenes and feeling under-appreciated, things can take a toll and some burn out or end up leaving church altogether. END_OF_DOCUMENT_TOKEN_TO_BE_REPLACED 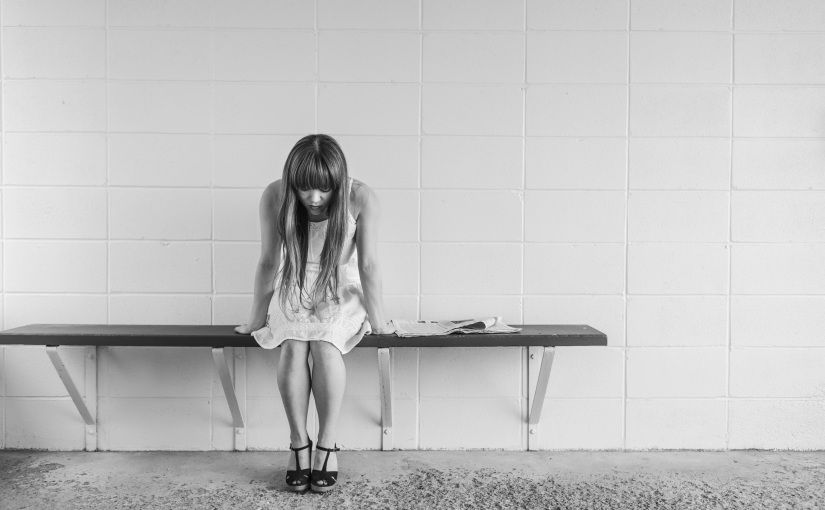 If you asked anyone who knew me, some of the adjectives they’d use to describe me would probably be “outgoing”, “cheerful”, “positive”, “friendly,” and other words that make me seem like the nicest and most approachable person on the planet. END_OF_DOCUMENT_TOKEN_TO_BE_REPLACED 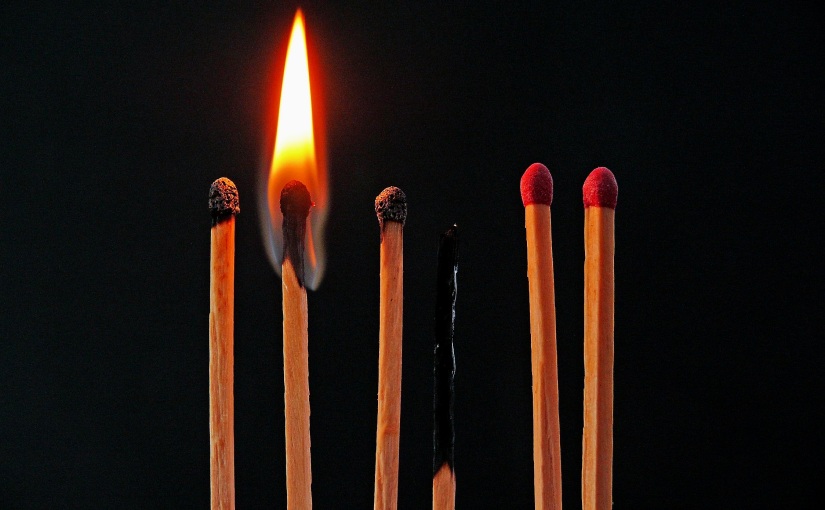 “Making the word a better place” seems to be the innate mantra of the human heart. Charity events, kindness movements, humanitarian works, we’ve seen it all. But not everyone feels like the big and powerful. END_OF_DOCUMENT_TOKEN_TO_BE_REPLACED 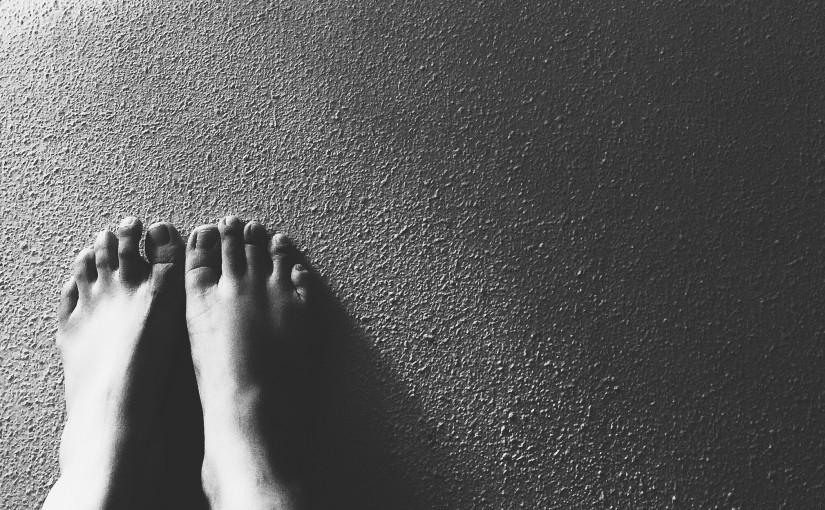 This is a 3-part series that I’ve been doing while meditating on the book of Philippians. From the depths of my heart, I hope this blesses you.

This letter is from Paul and Timothy, slaves of Christ Jesus. I am writing to all of God’s holy people in Philippi who belong to Christ Jesus, including the elders and deacons. May God our Father and the Lord Jesus Christ give you grace and peace. END_OF_DOCUMENT_TOKEN_TO_BE_REPLACED 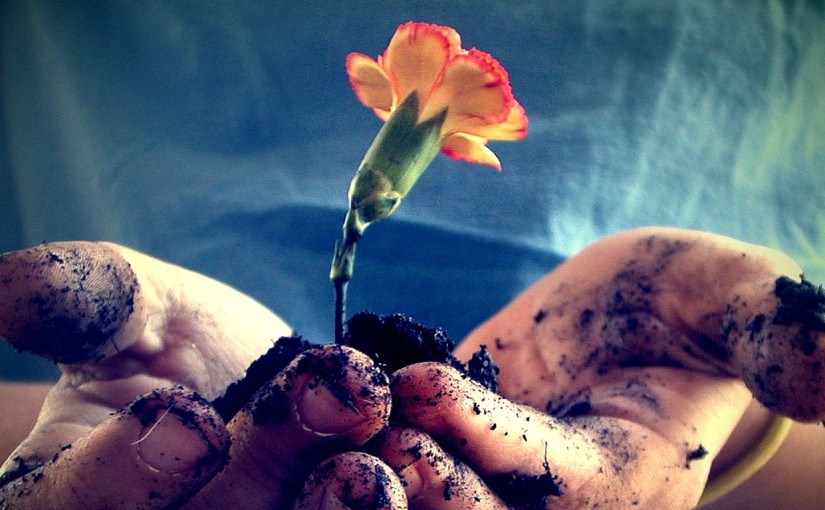 This is a 3-part series that I’ve been doing while meditating on the book of Philippians. From the depths of my heart, I hope this blesses you.

When we take a look at the Philippian church, we often have an image of people who are radically on fire for God, actively preaching the gospel and doing the work of God. However, the Philippian church is far from our perfect ideal. END_OF_DOCUMENT_TOKEN_TO_BE_REPLACED